Speaking on “Being Unexpected” at Tradedoubler Connect 2012

My first speaking engagement after the launch of Delightful Communications will be at the Tradedoubler Connect 2012 event in London on 20th September. 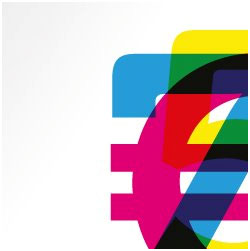 The keynote speech will end the day with me telling Tales of the Digitally Unexpected.

Essentially, I’ll be regaling entertaining stories about how advertisers are keeping consumers interested and delighted by being smart about how and when they engage with them through digital channels.

They also asked me to give the 250-strong audience some sneak peeks into some of the stories about the people in the book I have co-authored called Pioneers of Digital. Very timely as it’ll be just 2 weeks before launch in the UK on Amazon!

I’m very grateful to the crew at Tradedoubler for giving me this opportunity fresh from my time at Microsoft and while I’m in the honeymoon period with Delightful.

It’s getting filmed, so I’ll be able to post excerpts for you to see soon.